Toyota sells — and builds — millions of vehicles each year in the United States, and they include cars, trucks, SUVs, minivans, and more. That means it’s easy to find one that meets your needs, your budget, and your own personal style. And for an even wider selection, you can expand your search to take into account the impressive used Toyotas sold at our El Cajon dealership. We’ll treat you with integrity and respect whether you come into our showroom or get started with an online visit.

WHY BUY A USED TOYOTA?

Right off the bat, you can expect to pay a lot less for a pre-owned Toyota than for the same vehicle, with the same equipment, when it’s new. How much less? Well, most new vehicles lose their biggest chunk of depreciation, representing some 20% to 30% of their value, in their very first year on the road. So buying a used model means you let the first owner deal with the loss while you reap the benefit of a lower price. Another financial advantage comes when you go to insure your used Toyota and discover that the premiums are noticeably lower than for a similarly equipped new version. And not only does your cost go down, your bang for the buck goes up, since you’re enjoying the same Toyota features as the first owner but paying less money to enjoy them. You can also enjoy added confidence when shopping in the pre-owned marketplace thanks to vehicle history reports that can provide key background information about a car or truck’s past life. We want you to feel confident about our team, too, so we’re dedicated to doing things the right way.

Toyota’s relentless focus on innovation is an important factor in the company’s success, and that commitment carries over to its used models. Leveraging the brand’s smart approach to driving is a great way to stay protected and connected on every drive you take. (Note: Exact features vary by model.)

As a full-line automaker, Toyota can satisfy your transportation needs in nearly every segment of the industry, from subcompact cars to full-size trucks. What they all have in common is Toyota’s dedication to delivering vehicles that you can count on each time you get behind the wheel. For example, check out the popular pre-owned models listed below:


A BRIEF HISTORY OF TOYOTA

Founded as an extension of the Toyoda Automatic Loom Works, which was originally manufacturing engines to automate the weaving process, the Toyota Motor Company began its life in the early 1930s and introduced its first car, the Model AA sedan, in 1936. The company was incorporated soon after as the Toyota Motor Co. since that sounded better in Japanese than “Toyoda.” Toyota began business in the United States in 1957, opening its first dealership a bit north of El Cajon, in Hollywood, Calif. Although the company sold only 288 vehicles that first year, it soon caught on with consumers and sold its millionth U.S. vehicle in 1972. By 1976, Toyota was the No. 1 import brand in the country — a position it still holds today. 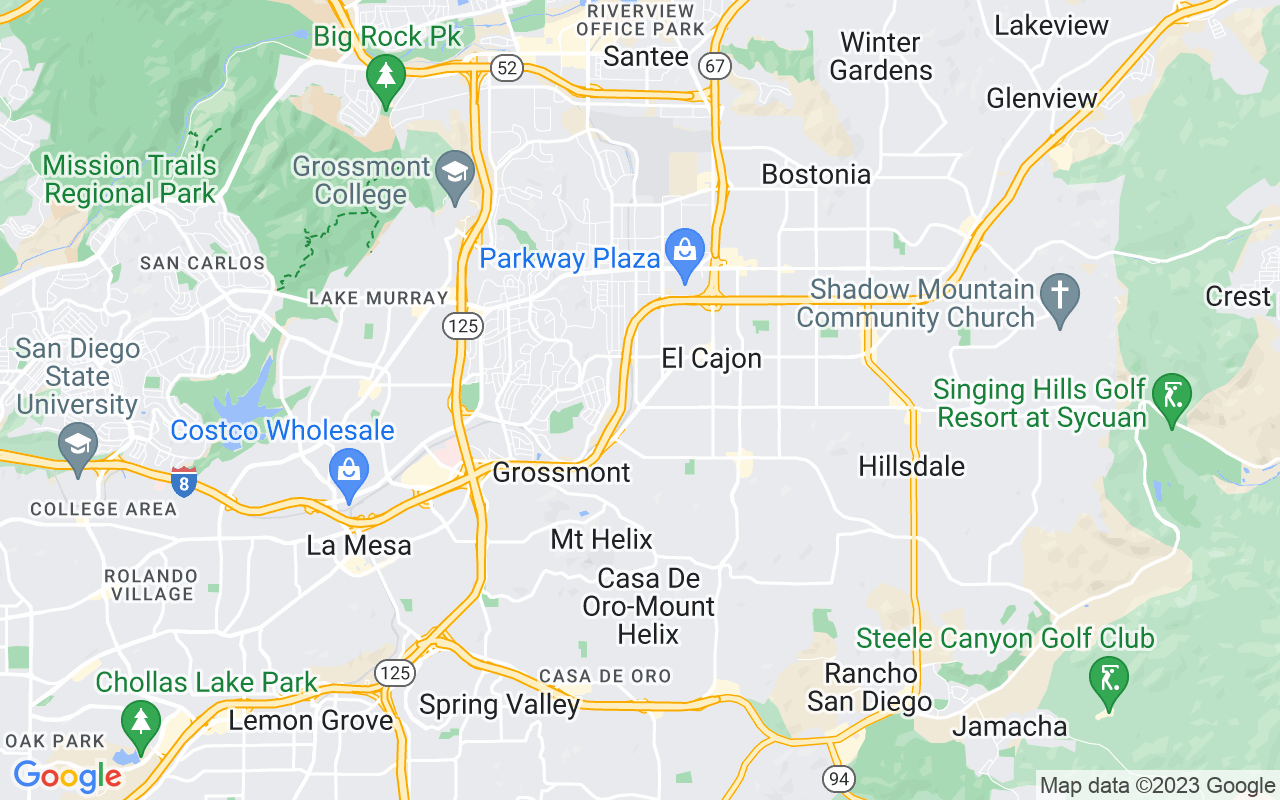 **Payments based on 20% Down, Above average credit, 72 Month payments, 4.99 Interest rate APR, $14.50 per $1000** finance All advertised prices exclude government fees and taxes, any dealer installed accessories, any finance charges, any dealer document preparation charge, and any emission testing charge. While we try to make sure that all prices posted here are accurate at all times, we cannot be responsible for typographical and other errors that may appear on the site. We make every effort to provide you the most accurate, up-to-the-minute information; however it is your responsibility to verify with the Dealer that all details listed are accurate. The dealership is not responsible for typographical, pricing, product information, advertising or shipping errors. Advertised prices and available quantities are subject to change without notice. All rates and offers are dependent on bank approval, which varies based on applicant's credit as well as the vehicle.
© 2023 DealerSync. All Rights Reserved.
Powered by DealerSync